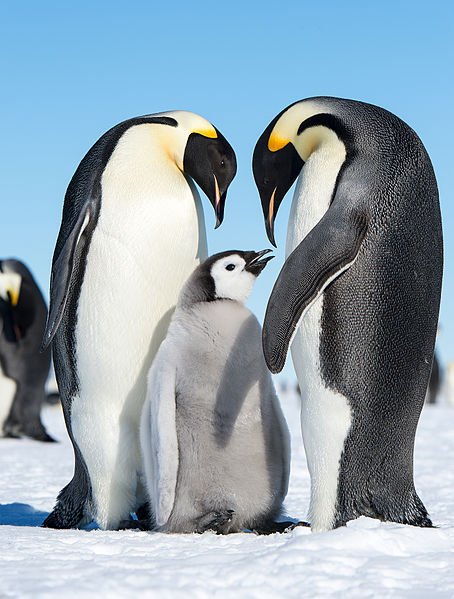 We humans could learn a few things from emperor penguins. In addition to being doting parents and extremely hardy, emperor penguins are a model of teamwork. These large, flightless birds live in Antarctica where wind chills can reach -75° F. They are well-adapted to this cold, but when the Arctic wind increases and the temperature drops, the penguins waddle closer together to huddle! The huddle includes thousands of birds.

Each one finds a place to tuck in, placing their head on the shoulders of the birds in front of them. The interior of this huddle can be as warm as 98° F! But the ones on the outside are not doomed to bear the brunt of the cold and wind. Instead, the dense huddle is always moving as the birds continually shift and rotate. The birds in the center move to the outside so others can have their turn on the inside!

By working together, no one is left out in the cold. And everyone thrives.