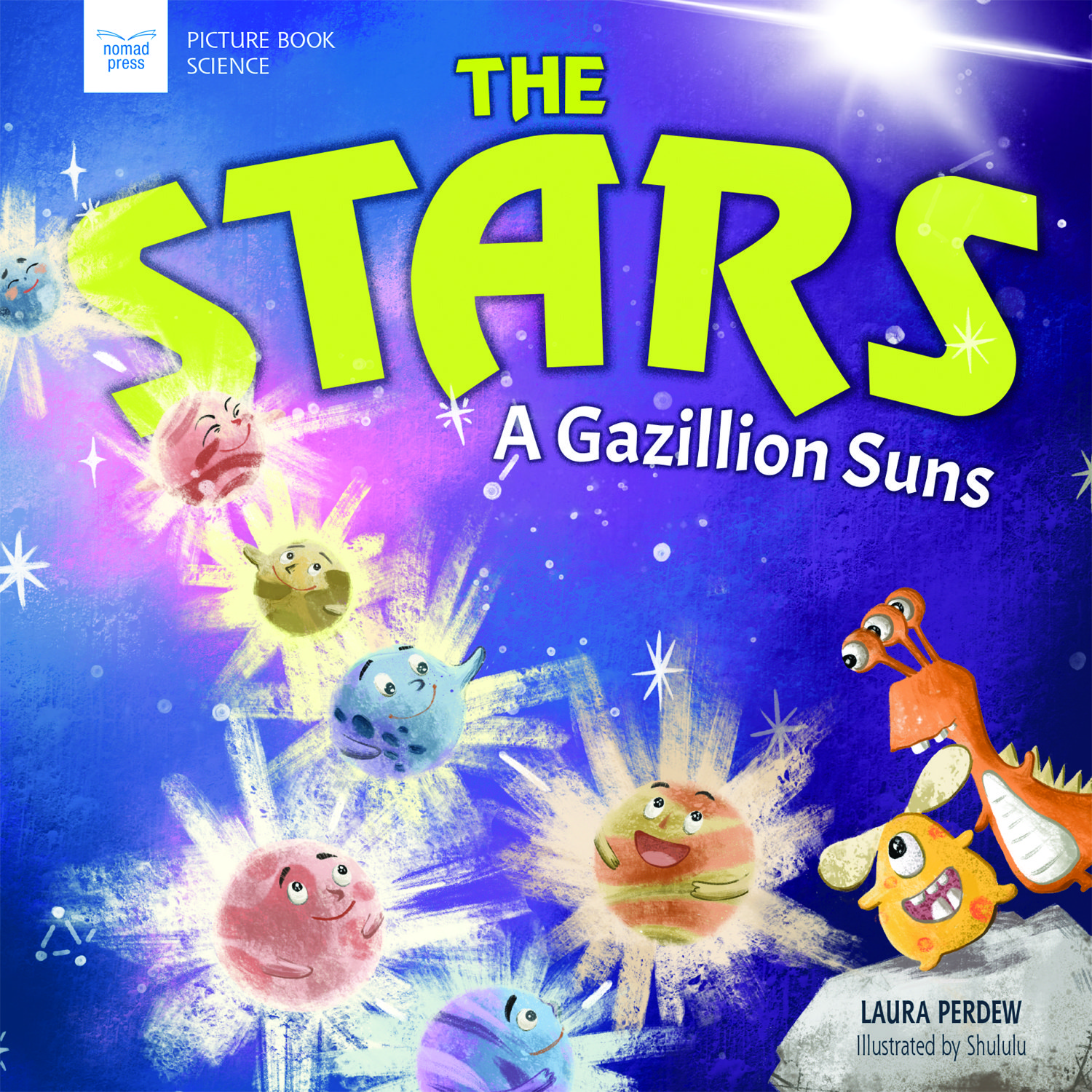 If you are lucky enough to look up at a dark night sky, it will shine with stars. They look like tiny dots of light. Lots of them. Yet have you ever considered how many stars are out there? Before writing this picture book series I hadn’t really focused on the number. In our galaxy alone, the Milky Way, there are 100 billion stars. Of course that is only an estimate – a low one. And on the high end of the estimate there may be as many as 400 billion.

Hold onto your head. There are that many stars in just our galaxy. Now, consider that there are approximately 200 billion galaxies in the universe (that we know of). That’s a lot of stars out there.

Stars have fascinated humans since ancient times. We’ve used them to imagine pictures in the sky – constellations, like giant dot-to-dots. We’ve also mapped the night sky to help us navigate (looooong before technology) and to determine agricultural planting and harvesting schedules. The Stars: A Gazillion Suns makes its way into the world on March 15 along with its 3 series companions (The Earth, The Moon, and The Sun) – come travel the universe!