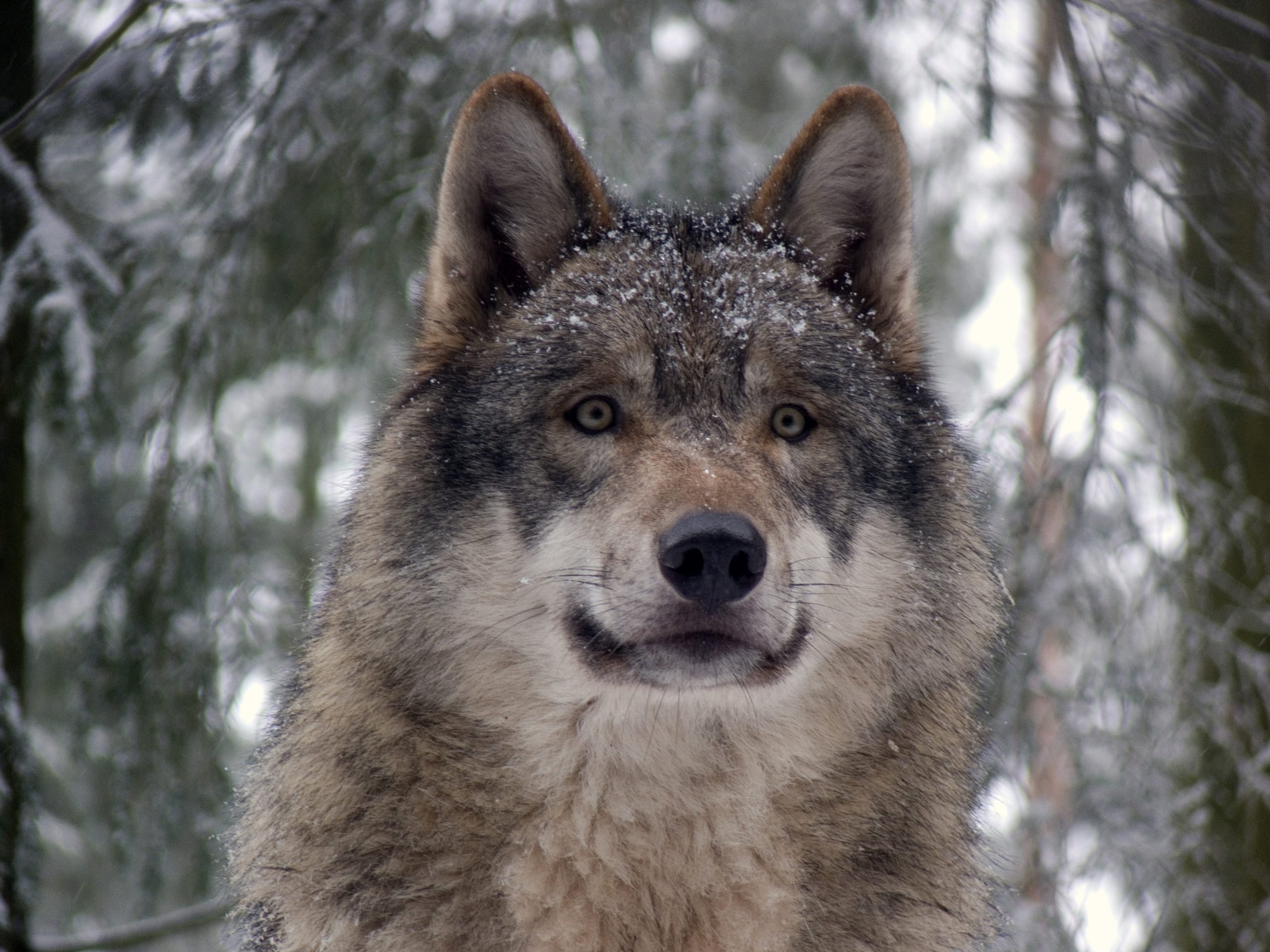 Among the other excellent election day news, Coloradoans voted in favor of a ballot initiative to reintroduce gray wolves in the state. It’s been 80 years since Colorado has had an established population. Throughout the 19th and 20th centuries, as European expansion and settlement in the West increased, wolves were poisoned and hunted to the point of extirpation (local extinction).

The vote to bring them back was close, just about split down the middle between rural and urban areas. Voters in urban areas were the ones in favor, rural voters were against. Ranchers are concerned that wolves will kill livestock. This is certainly a reality. However, ranchers do get compensation when wolves kill their livestock.

Yet as the Yellowstone wolves have clearly shown, they are a vital part of the ecosystem. More importantly, reintroducing the wolves to their native habitat is a step toward repairing the damage we’ve done; if they hadn’t been hunted to extinction, they’d still be here and we wouldn’t need to vote on it. But we did need to vote, and the first wolves will be back in Western Colorado in 2022.