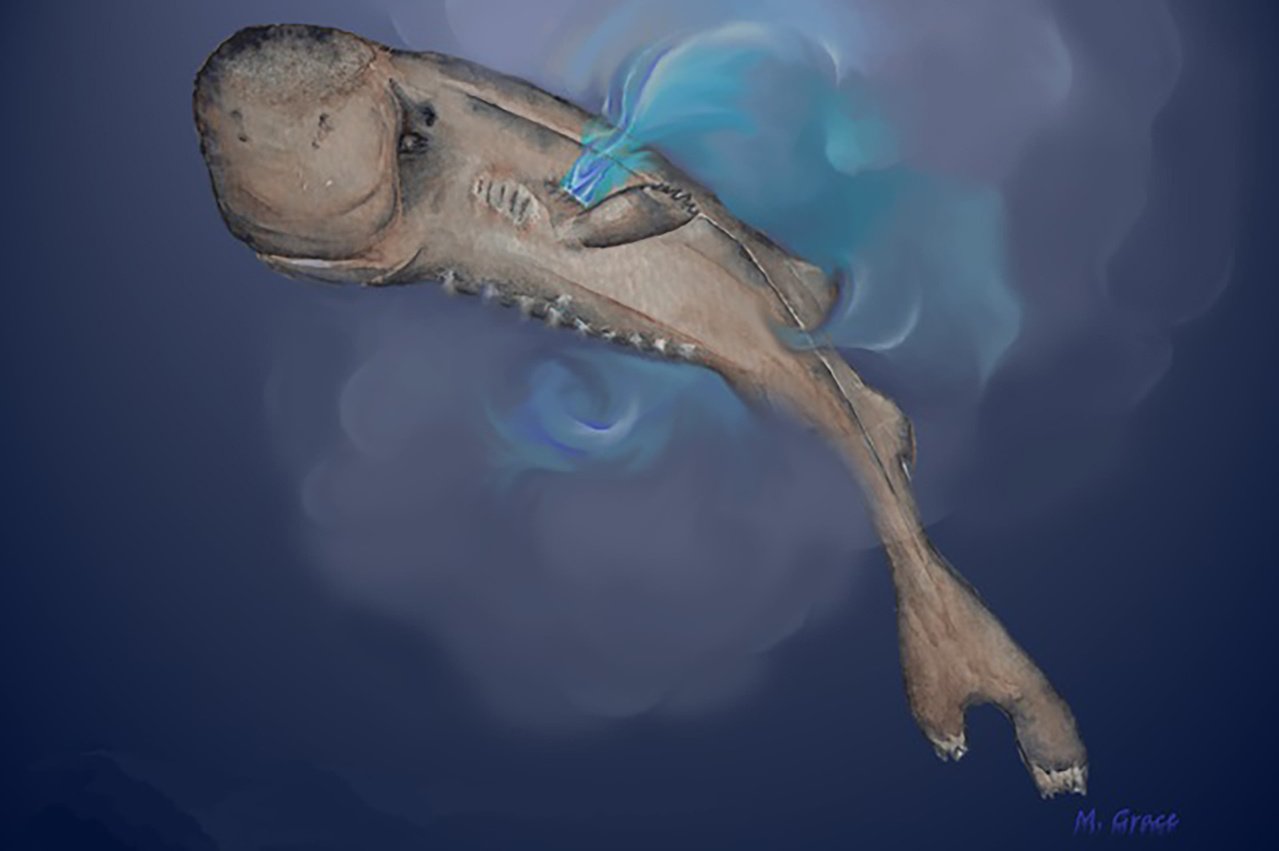 While you wouldn’t actually want to put this shark in your pocket, it would fit there. But that’s not how it got its name – it was so-named because it actually has pocket-like glands near the pectoral fins. And, it squirts a bio-luminescent liquid from them to attract prey!

This shark is remarkable not only because of its size (5.5 inches long) or the glow-in-the-dark liquid it produces, but also because it is so rare. In fact, only two have ever been found. In separate oceans. The findings highlight the amazing biodiversity of Earth and how much more there is to learn. And, how much there is to protect.