In 2006 I wrote my first picture book. Then I wrote a couple more. Easy, right? Not at all. But I kept trying. Looking back, some of those first manuscripts were full of all the newbie mistakes that I just couldn’t see at the time. However, one of those (first written in 2007) wasn’t all that bad. Not good enough to get picked up by a publisher. But not awful. Over the years I edited and revised that manuscript, based on things I learned at various conferences, workshops, and online seminars. That story, then titled, The Princess and the Pirate, started to get some positive feedback from agents and editors. But alas, no one picked it up. Still, I saw the potential in the concept and kept working at it off and on. Then one day in early 2018, I thought, why not make the pirate a girl and turn the princess into a prince? Viola! That March I participated in the #PitMad Twitter event with a pitch for The Fort, and Courtney Burke of Page Street Publishing “liked” it. After a revise and resubmit, I was offered a contract in June. And now, almost 12 years after the manuscript was first written, I am excited that it’s finally cover reveal time: 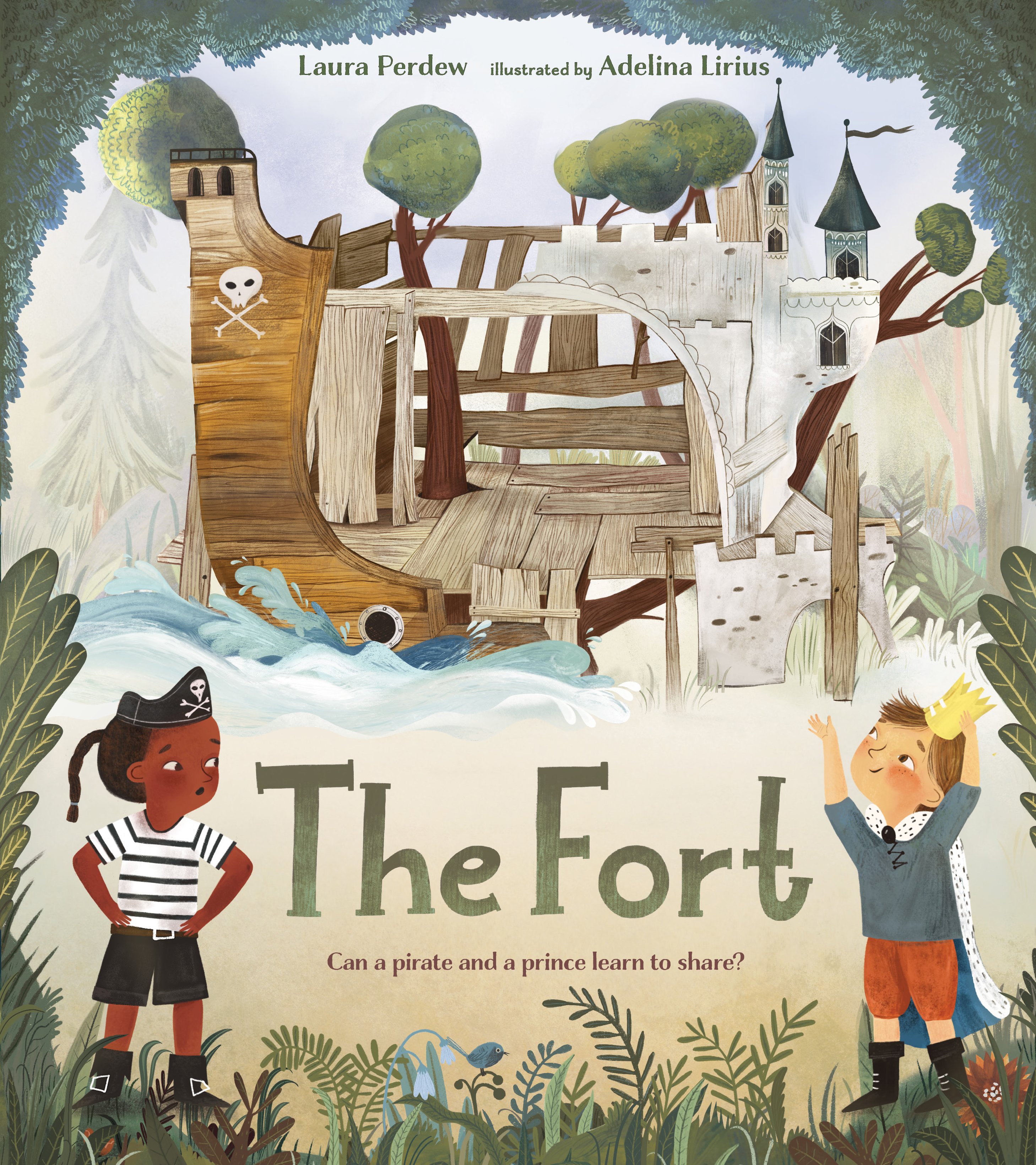 I am grateful to be supported by the Page Street team and to have Adelina Lirius as the illustrator. She has taken the story and brought it to life beautifully. Now all I have to do is wait until April 21, 2020 to see it on the bookshelves!