Hooray! Spring has finally arrived. In the Rockies it certainly took its time this year. But now, the world is green, the birds are happy, and the flowers are up. Finally, it is warm. It is time to celebrate. 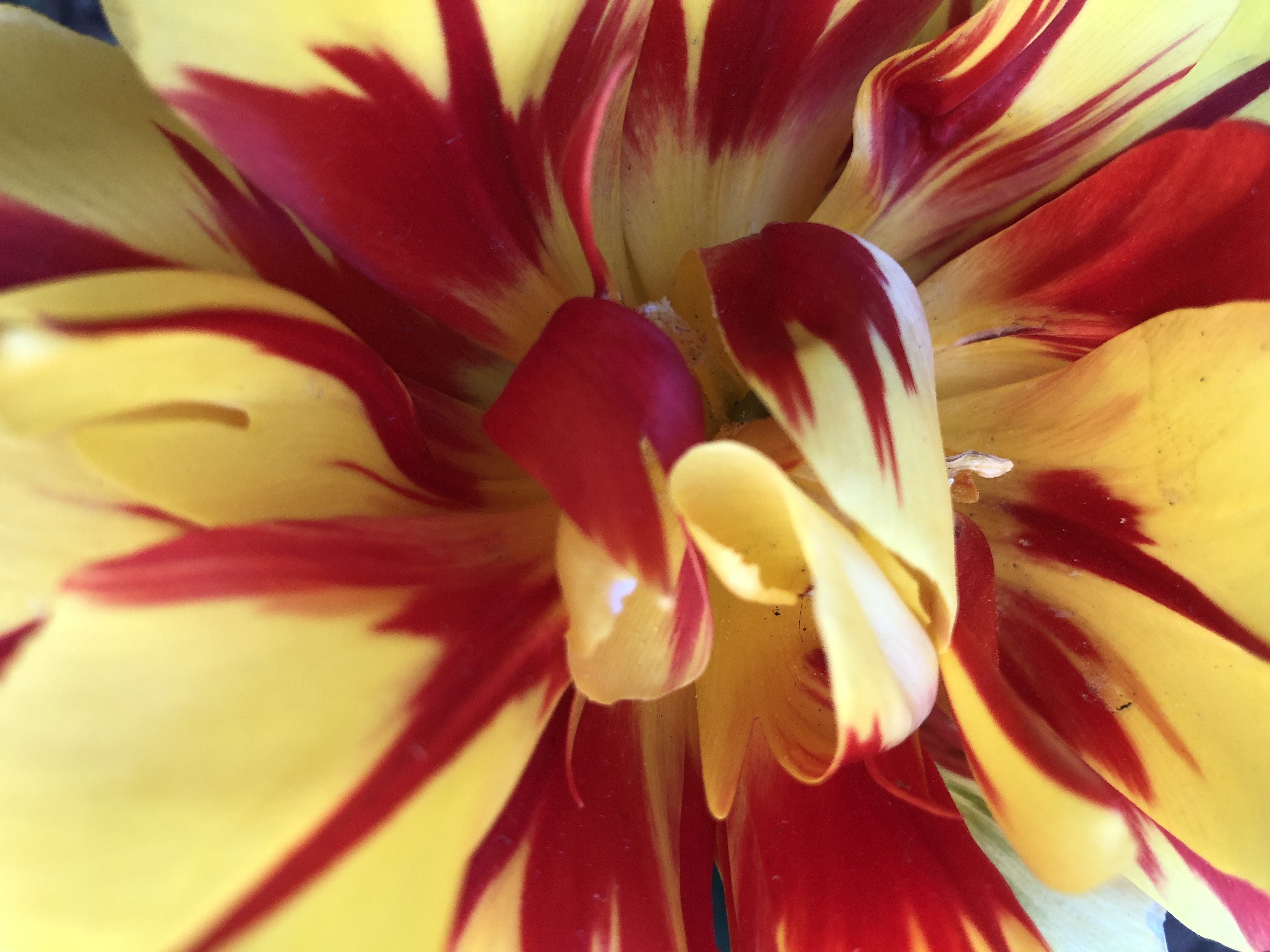 My writing goal is to teach kids about the amazing biodiversity on the planet and inspire them to act to protect it. Some days, though, it is hard to stay positive. Recently the UN released a report about the grim future facing other species on our planet. The report, written by 145 experts from 50 countries, estimates that of the eight million species on Earth, one million are at risk of extinction as a result of human activity. ONE MILLION. Think about that for a minute. 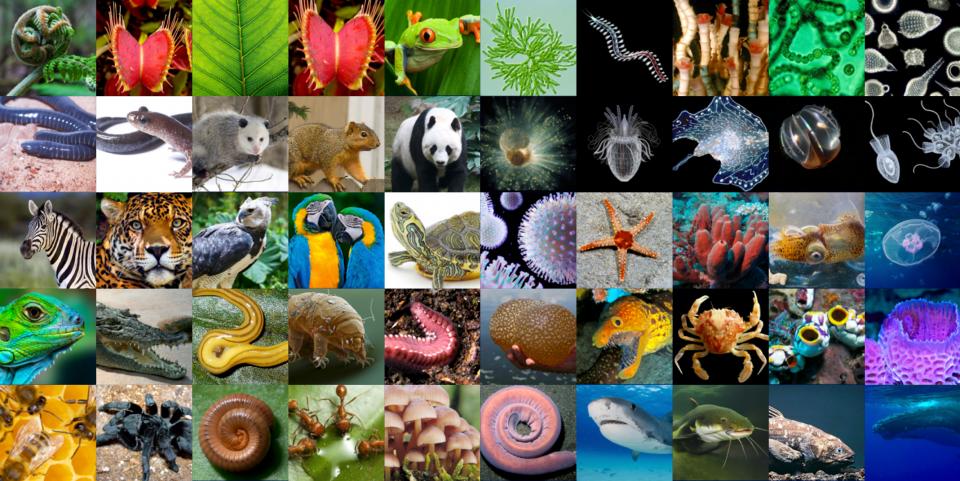 The main causes are pollution, habitat loss and degradation, over-exploitation, invasive species, and, of course, climate change. I do not want to dwell on the details here. What I do want to highlight is that the report also says that it’s not too late. So the question is, what will you do to be part of the positive change?

How did I make it this far in my life without knowing about the velvet worm? These caterpillar-like creatures have been around for over 400 million years and there are close to 200 different species! These little critters, with waterproof skin and retractable claws on their stubby, cone-shaped feet, live in the tropics.

But while all of that is truly fascinating, the most interesting thing about the velvet worm is the way it hunts. They slime their prey. Velvet worms sneak up on an unsuspecting bug, and using nozzles under their antennae, spray the victim with a slime that quickly hardens into a trap. The story gets even better. Once the prey is subdued, the velvet worm bites into it, injecting it with a digestive saliva that liquefies the inside of the insect, making it easier to eat! Oh, they also eat their own slime. D-lish. 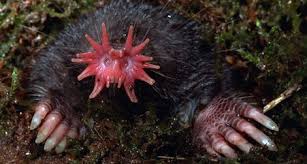 Meet the star-nosed mole. It is an unfortunate looking creature, but that nose is quite amazing. Those 22 creepy-looking, fleshy tentacles are not used for smelling, but for feeling. They are super-sensitive and quick, touching up to 12 objects per second. The star-nosed mole has possibly the best sense of touch in the animal world. Essentially blind, this helps them find their prey in the water or underground tunnels.

I never cease to be amazed by the diversity of life on Earth and how well-adapted this life is to their environments. I feel lucky to be able to write for kids to show them these wonders and maybe, just maybe, inspire them to help protect it.