I came across a Jane Goodall quote I’d never heard before and it summed up everything I’ve been thinking:

Only if we understand, will we care.

Only if we care, will we help.

Only if we help, shall all be saved.

What more is there to say?

Yup, you read right: whale earwax. Scientists study a lot of strange and amazing things, but that’s not one I thought I’d ever read about. Not that I’d thought about it at all.

As it turns out, whales produce earwax just like humans do. In whales, the buildup of earwax actually creates a plug in the ear canal; instead of impeding hearing, this plug acts as a hearing aid. The plug matches the density of water, allowing sound to travel through the ear canal unimpeded. Studying the layers of earwax allows scientists to learn more about a whale’s history. It reveals stress levels around mating. And, it shows exposure to pesticides and other pollutants. With advances in technology, scientists hope their whale earwax collection will open up new research possibilities.  Gross. But really, really cool. 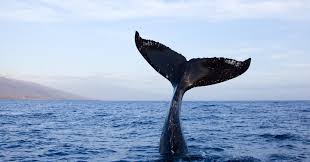 It probably comes as no surprise that many pollinators, especially bees and butterflies, are in danger due to pesticide use in agriculture, and habitat destruction and degradation. Monarch butterflies are among them. In some places the numbers have dropped by more than 80% of historical averages.

Understanding the problem is the first step to solving the problem. So, conservationists are working gather more data about the habitats that monarchs use during migration. One way they are doing this is by attaching tiny tracking devices to butterflies. Yes, you read right. These devices weigh less than a chicken feather, and, according to biologists, do not affect the flight and movement of the butterfly. Then, using an antenna and radio receiver, the butterfly can be tracked both on the ground or from an airplane. The information gathered about the monarch’s multi-generational migration not only brings awareness to the public, but can also be used to guide policy about conservation

In the meantime as spring approaches, plant a pollinator garden! Do some research to find out what kind of pollinators are in your area. Then research the types of flowers they are attracted to. Plan a garden that will bloom spring, summer, and fall then watch who visits!

Alligators may seem like an unlikely subject on a snowy March morning in Colorado when it is below zero outside. The thing is, when I’m waiting, waiting, waiting for spring to come, my mind turns to warmer climates. And lately, the alligator seems to be a recurring theme in my life.

I was never a big alligator fan, but after a trip to the Everglades last year my mind was changed. The American alligator is often misunderstood as simply a fearsome, prehistoric creature or considered the source of a pair of boots. By the mid part of the 1900s, they had been hunted almost to extinction in the Everglades. Eventually they were placed on the Endangered Species List, the hunting was banned, and some of the natural hydrology of the Everglades was restored (that’s a whole other story!). Now they’ve recovered to the point where a trip to Shark Valley will reveal a landscape dotted with them. 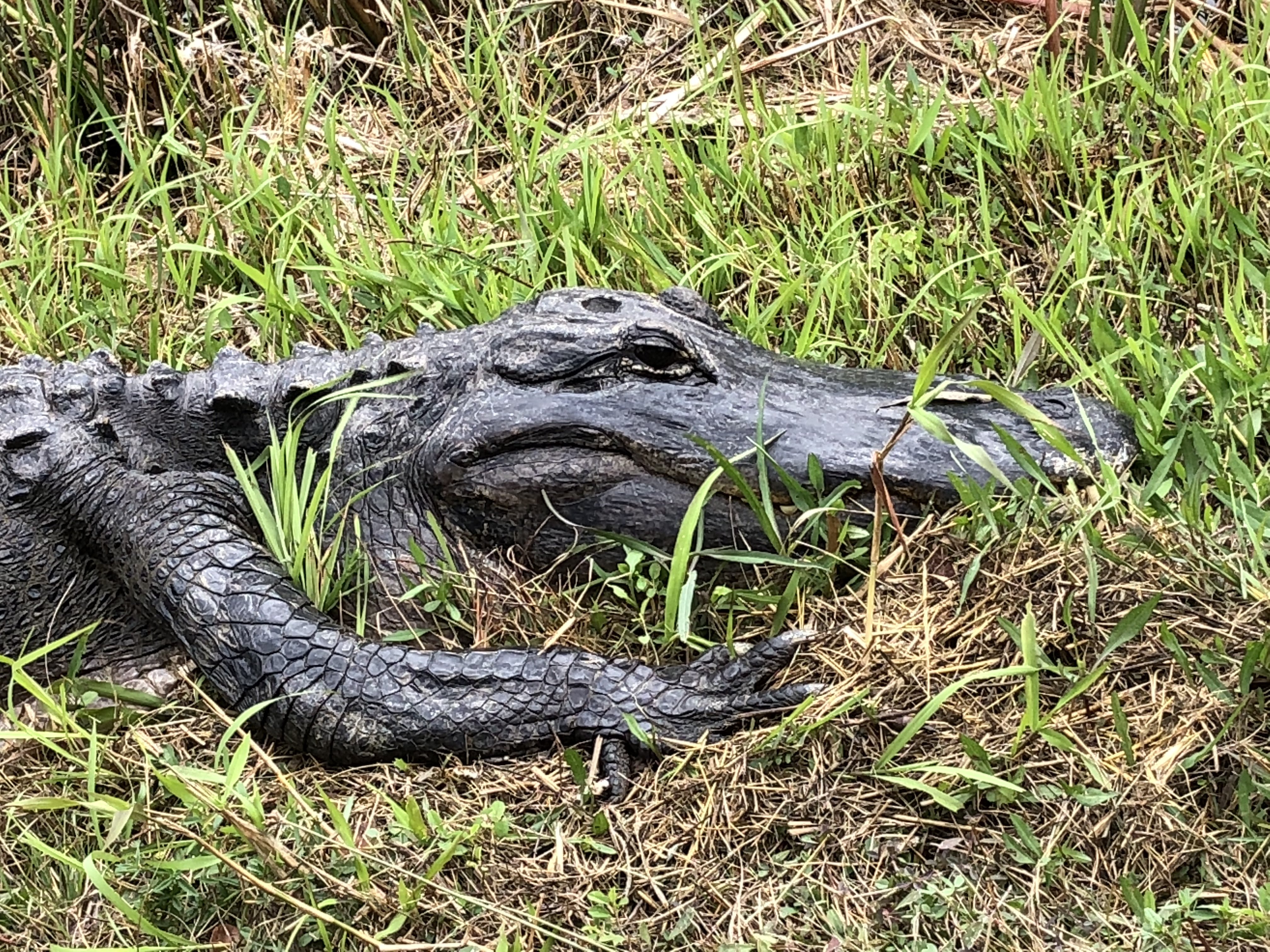